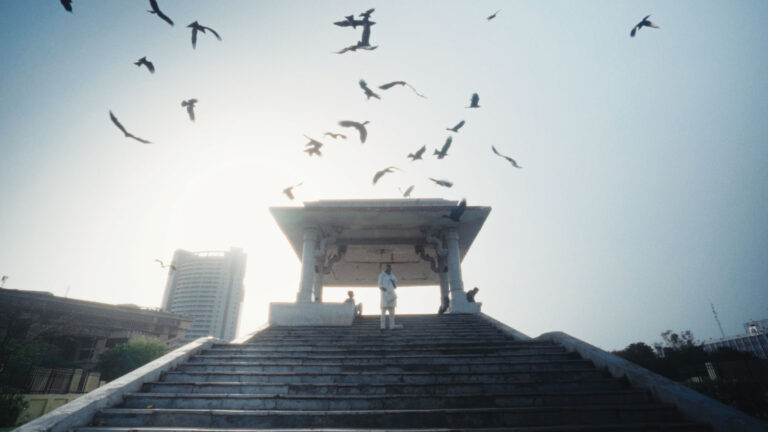 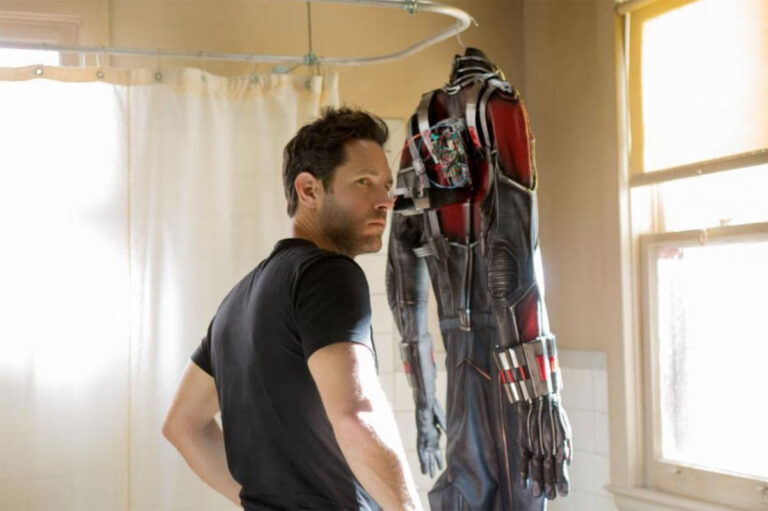 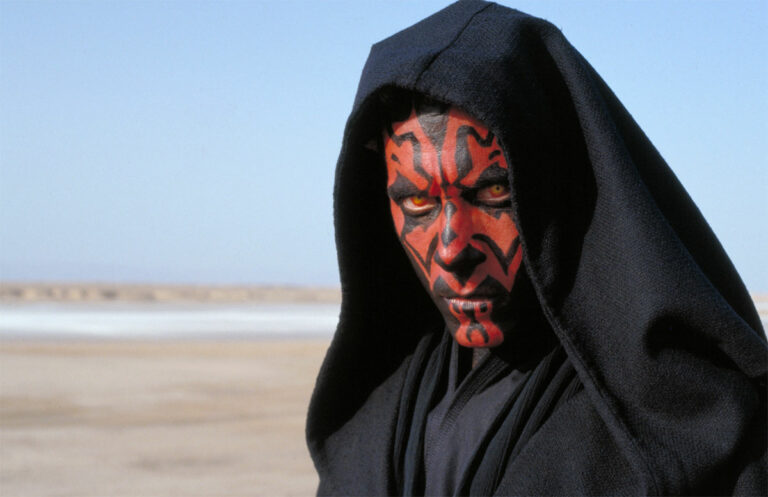 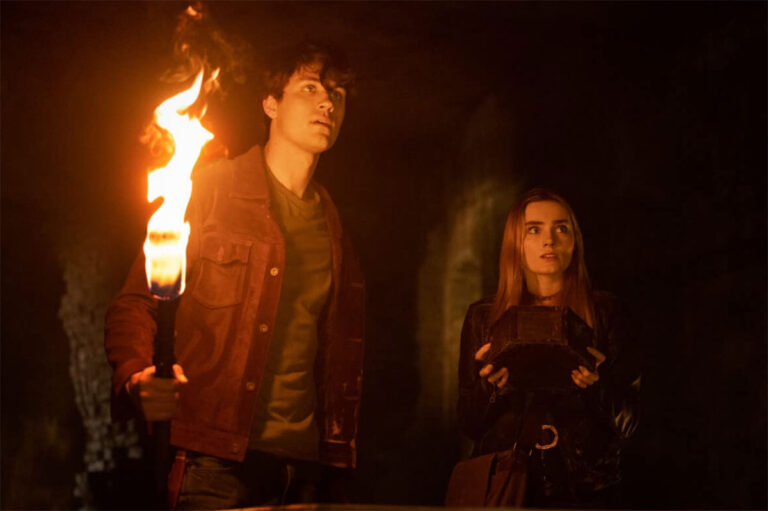 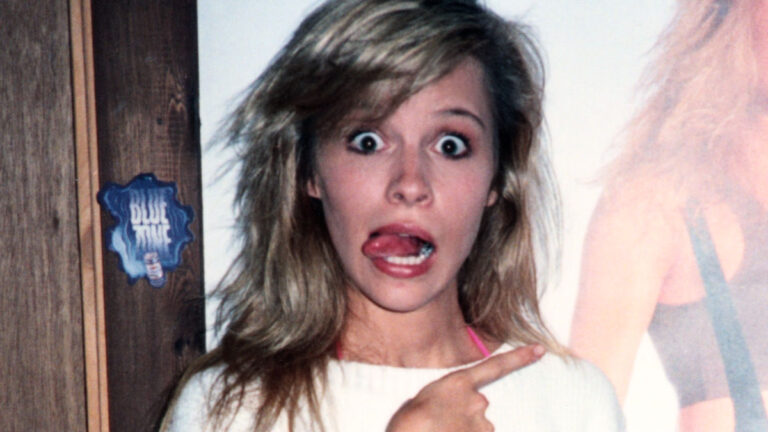 Film Series, Including the Massive Hit Guardians of the Galaxy, Are the Epic Star Wars Saga of Their Generation—Stories That Take on Mythic Proportions and Have Worldwide Impact

A new University of Baltimore course, to be offered in the 2015 spring semester, will scrutinize the intricately plotted world of Marvel films—the Iron Man, Thor and Captain America series, characters from the Avengers, and now the Guardians of the Galaxy movie, which is widely expected to be the highest grossing film of 2014. The course, ”Media Genres: Media Marvels,” will examine how Marvel’s series of interconnected films and television shows, plus related media and comic book sources and Joseph Campbell’s monomyth of the ”hero’s journey,” offer important insights into modern culture. The course is believed to be the first of its kind in the country.

Taught by Arnold T. Blumberg, D.C.D. ’04, an adjunct faculty member in UB’s Yale Gordon College of Arts and Sciences, the class will uncover the unprecedented efforts by Marvel to establish a viable universe of plotlines, characters, and backstories that leave no question unanswered, no story or character abandoned or otherwise unexplained. Blumberg says this critical look will encourage students to better understand the culture’s fixation on superheroes, fictional global threats, and other ”widescreen” novelistic tales that have pushed the comic book-to-film ethos into new territory.

”One thing we’ll do is dive into the impact of the Guardians of the Galaxy film, which proved two things: Mainstream movie audiences are not remotely tired of superhero movies; and Marvel Studios can now release a sci-fi adventure that actually features talking trees and raccoons. It’s not that they’re getting away with it—they’ve created a universe in which fans completely accept these developments, and they’re ready for even more.”

Blumberg says that in an era of Harry Potter books and films, the realized filmic vision of the Tolkien universe, and the seemingly endless stories generated by Star Wars and Star Trek, Western culture has embraced Campbell’s insight that mythmaking and storytelling are rooted in a fundamental quest for justice, peace, power, family, and love.

”Every generation has a modern media mythology that serves as a framework for entertaining as well as educating about ethics, morality, issues of race, gender, class, and so on,” he says. ”For the past several years, Harry Potter and Lord of the Rings have served in that role for tens of millions. When I was younger, it was the first Star Wars series, which I saw in the theater. For me, that saga—along with many other science fiction stories—provided that essential exploration of the hero journey, the struggle of good vs. evil, in a mainstream pop culture context.”

Blumberg points out that the ”Marvel Cinematic Universe” began in 2008 with Iron Man; only six years later, the Guardians film is the series’ 10th. The series’ close attention to continuity, he adds, is perhaps unmatched in sci-fi history.

”We have a generation coming of age with these characters and this completely mapped-out universe. It could be argued that it’s never been done better. But no matter what your age, there is always a fantasy/sci-fi/superhero realm that helps you to explore your place in the world, your identity, and your ideals. The Marvel Cinematic Universe is that realm for this generation,” he says.

With plans for installments of the series continuing through at least 2028, and release dates announced into 2019, the Marvel Cinematic Universe has firmly planted its flag in the culture. But for Blumberg, these films are about much more than capes, tights, secret identities, and alien invaders.

”This series not only provides action-packed entertainment but also profound statements about the nature of heroism, the great responsibilities that come with wielding great power, our willingness to trade freedom for security, and much more,” he says. ”Every issue facing our world today is encapsulated in deceptively simple morality tales featuring four-color comic book heroes whose histories stretch back to 1939.”

Back then, Marvel Comics was known as Timely. The Marvel Cinematic Universe draws on the comics’ 75-year history of heroism and adventure, marrying old-time movie serial and modern television storytelling with big-screen effects and eye-popping visuals.

”The series maintains a consistent tone for its brand,” says Blumberg. ”Just like the early comics had to ’train’ their audience in the basic mechanics of comic book storytelling, with human characters transformed into heroes that spoke to a college-age readership and beyond, this cinematic series has been constructed to bring a mainstream movie-going public into a wild world of superheroes and science fiction. It started with a human emotional core delivered in the first Iron Man movie, and built out from there. The Tony Stark character is memorable in that he was someone who could readily comment on the insanity around him. This grounded the entire Marvel film canon, and is still recognizable in the Guardians film. I think relatability is one of the reasons why audiences continue to come out in great numbers for these films.”

Arnold T. Blumberg has been a comics and pop culture historian and scholar his entire life. For 15 years he worked in various editorial capacities for Gemstone Publishing, serving as editor of The Overstreet Comic Book Price Guide, co-author of The Overstreet Comic Book Grading Guide, and writing or editing numerous other publications and articles about comics history. He has taught courses in comic book literature as well as superhero media and mythology among many other pop culture topics over the past 15 years. In fall 2010, Blumberg’s University of Baltimore course, ”Media Genres: Zombies,” garnered global press coverage; the course is still being offered today, and Blumberg has gone on to become a world renowned zombie expert, contributing to books, appearing in the documentary Doc of the Dead as well as on television, radio, online, and in his own podcast, Doctor of the Dead.

Learn more about Yale Gordon College of Arts and Sciences and all of its pop culture offerings.

The University of Baltimore is a member of the University System of Maryland and comprises the College of Public Affairs, the Merrick School of Business, the UB School of Law and the Yale Gordon College of Arts and Sciences. 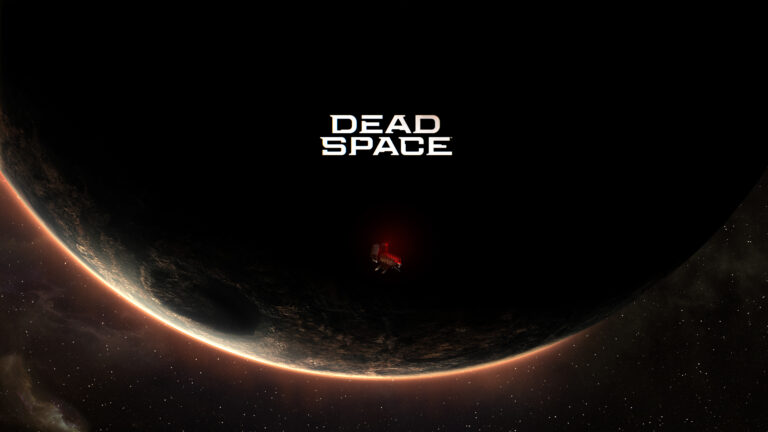 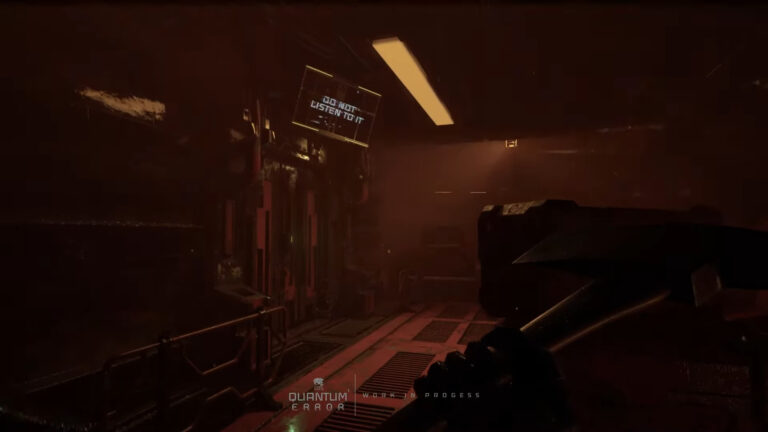 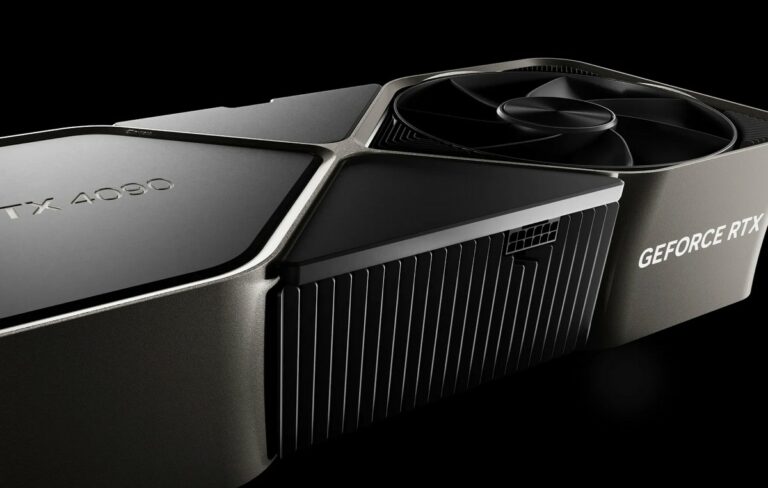 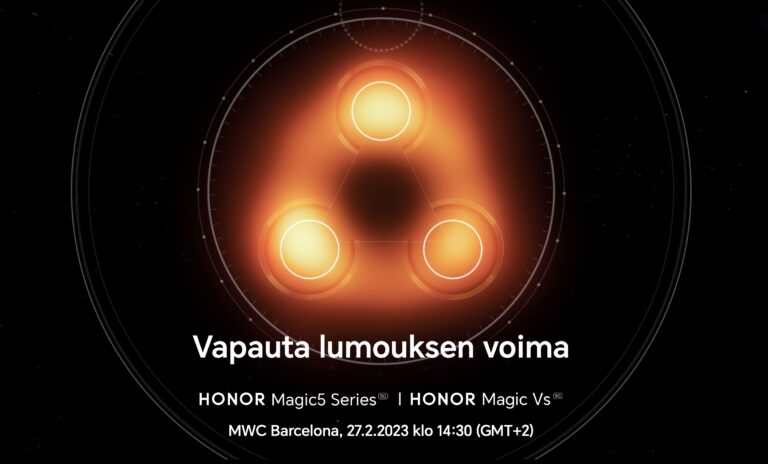