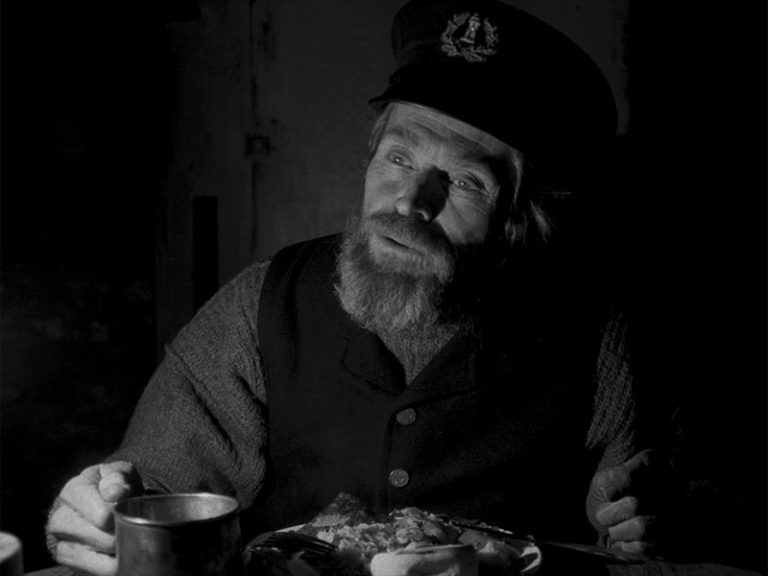 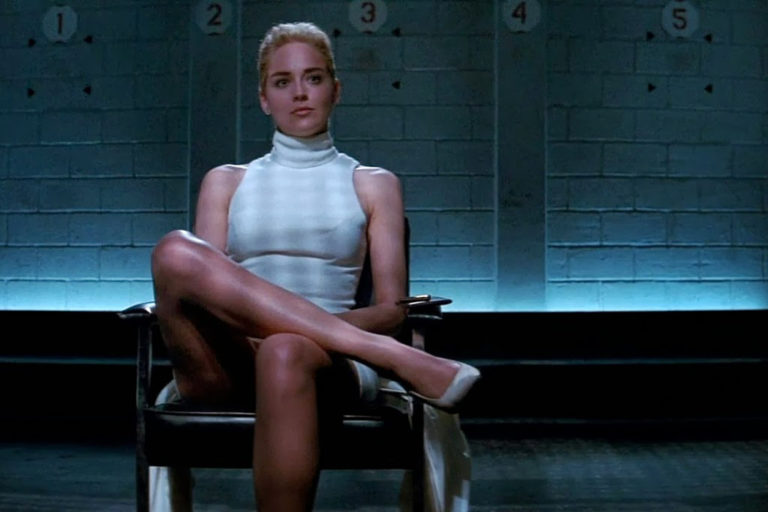 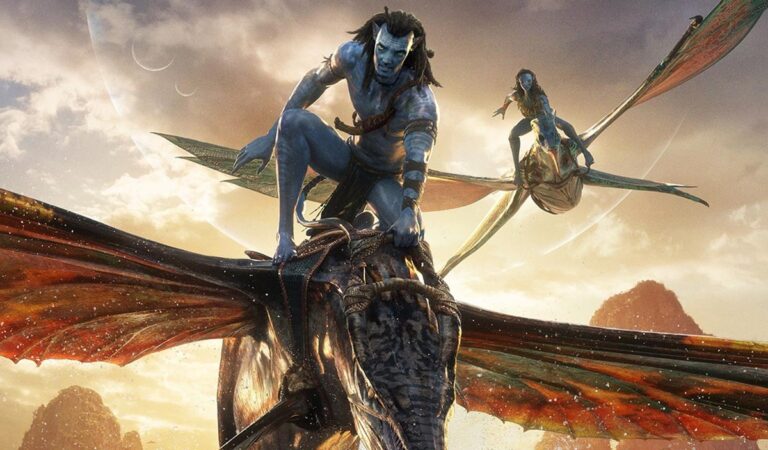 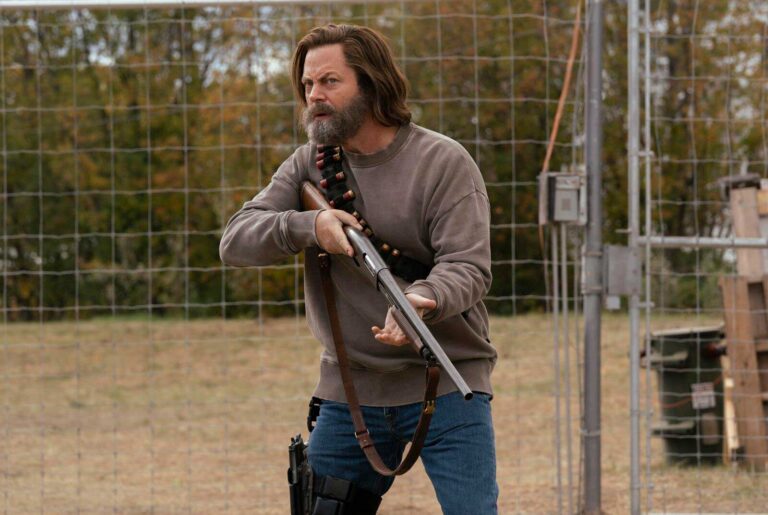 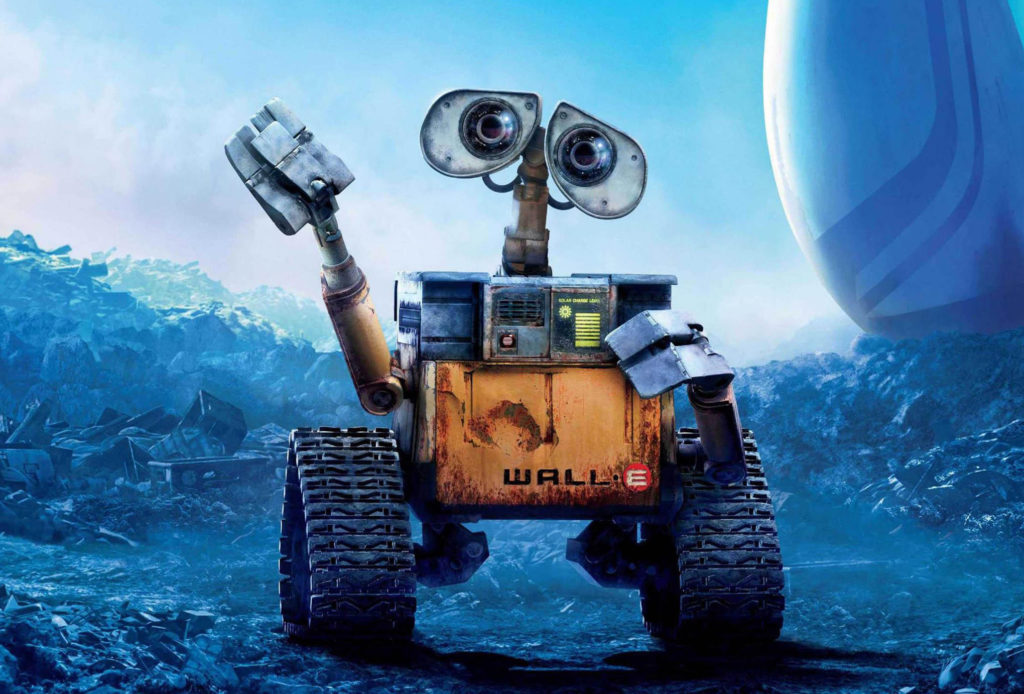 You know, in every analysis of Pixar’s Wall-E, people look at him as a messianic figure: Someone who sacrificed himself in order to save mankind, and then comes back from the dead.

However, there’s an alternative character interpretation for Wall-E, and enough evidence to support it: He’s not a Christ-like figure. Instead, he might have more in common with Satan (as depicted in Genesis).

First of all, let’s take a look at mankind in Wall-E’s universe: At first sight (and judging it by our standards) they are not happy. However, almost all the issues that have plagued mankind doesn’t exist anymore: There’s no war, illness, hunger, hatred or discrimination. Religion and politics are non-existent too… People live long, healthy lives where they have everything they need at their disposal. Generations have passed since they left Earth (which turned into a barren wasteland) and, aside from the Captain of the ship, no human knows that it even exists. Why would they look forward to returning into a place where they had to fight for survival when they have lived their whole life being served by robots, in a comfortable (even boring) existence? They basically live in Paradise.

Then, comes Wall-E: A robot who gave Eve a seedling, which triggered the Captain’s desire to bring mankind back to earth. In Genesis, the fruit that the Serpent gave to Eve was referred to as the fruit of knowledge of good and evil – And, for the Captain, the seedling was basically this: Prior to interacting with it, he went along by performing his required duties and ensuring mankind’s survival in a Paradise-like environment… However, after knowing of the existence of this seedling, he started doing research on Earth, which then turned into a deep desire to return to it. He lost his innocence by gaining a new understanding of the world – Just like Adam and Eve realized that they were naked after eating the forbidden fruit.

Do you see the parallelism here? We have an entity (Wall-E/Satan) who gives an object (Seedling/Apple) to a (robot/woman) named Eve, which starts a chain of events that led to mankind losing a Paradise and getting stranded in Earth.

By the end of the movie, we see that mankind has settled back on Earth, and have returned to activities such as agriculture and fishing. Something that brings a resemblance to Genesis 3:19 – By the sweat of your brow you will eat your food until you return to the ground, since from it you were taken; for dust you are and to dust you will return

Mankind doesn’t have a carefree existence anymore. Now they have to work in order to eat, and it shouldn’t take too long before disparities will start to appear: Some will be able to have more possessions than others, which will spark the flames of hatred against humans… And then, the cycle will start anew.

It wouldn’t be surprising if, generations later, the people in Wall-E’s universe starts telling tales of a time when they lived in a place of eternal bliss, until a tempter gave a woman named Eve a plant, which led to mankind’s downfall. 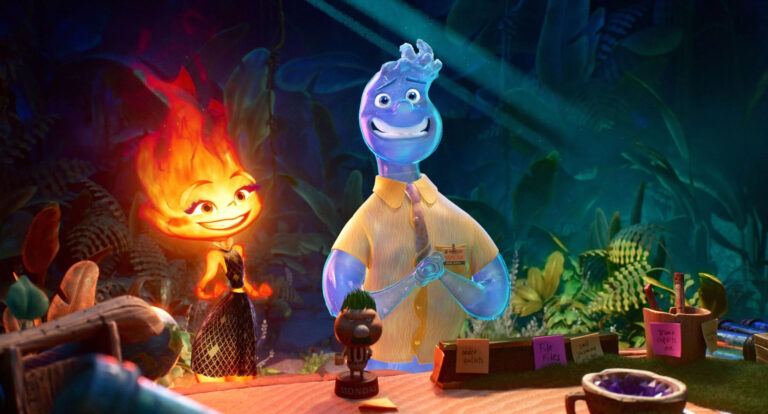 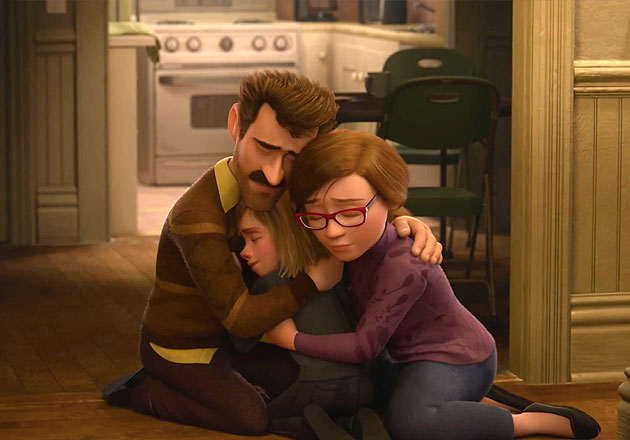 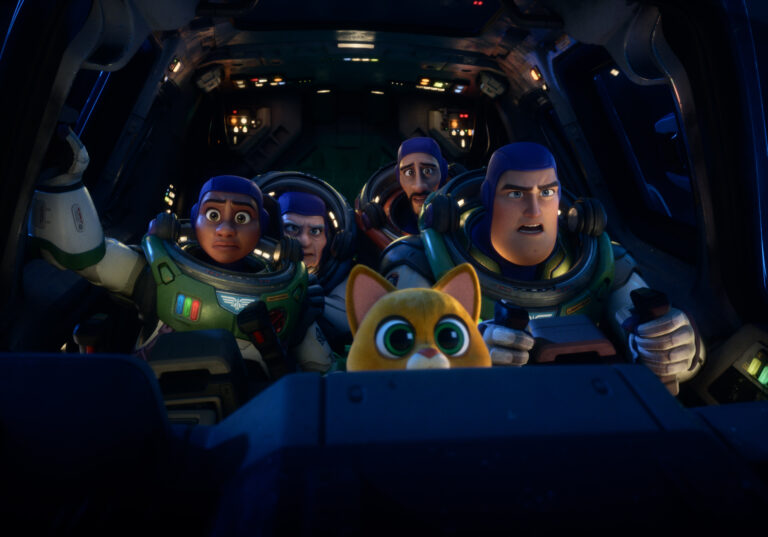 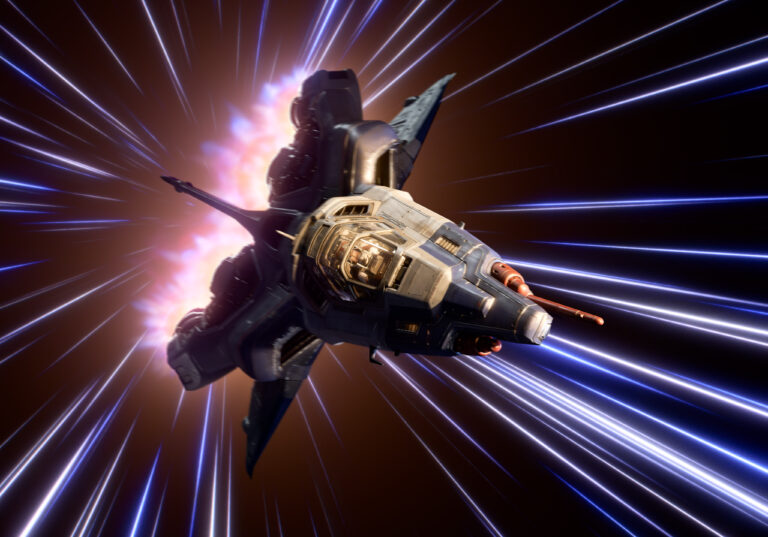 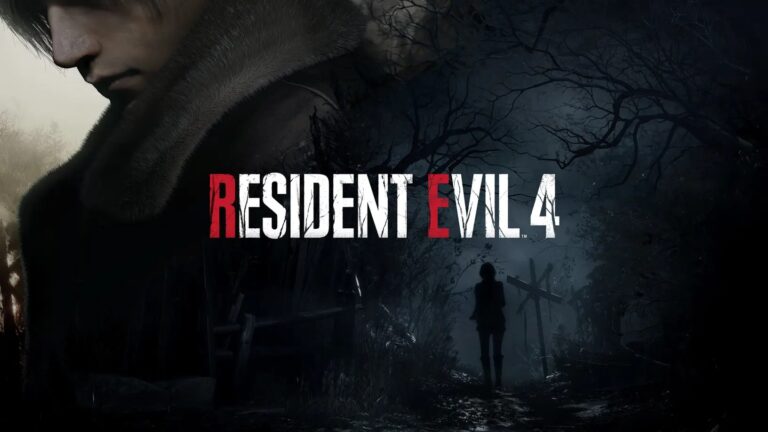 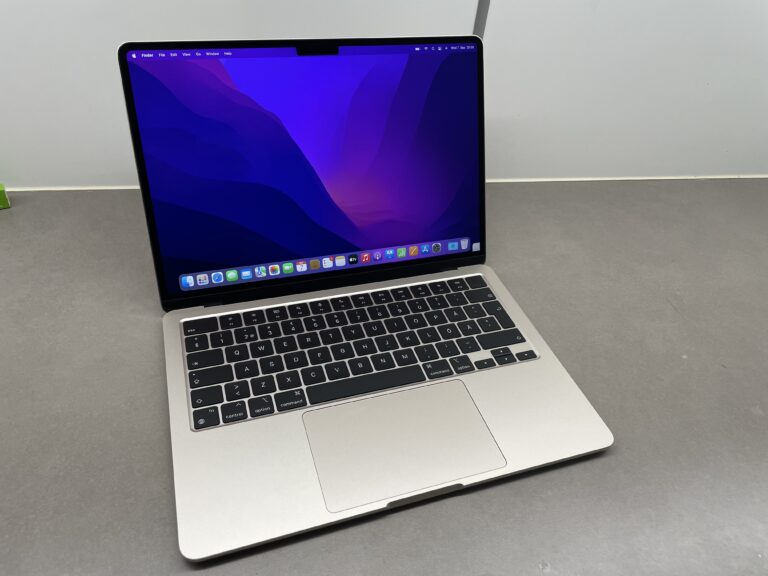