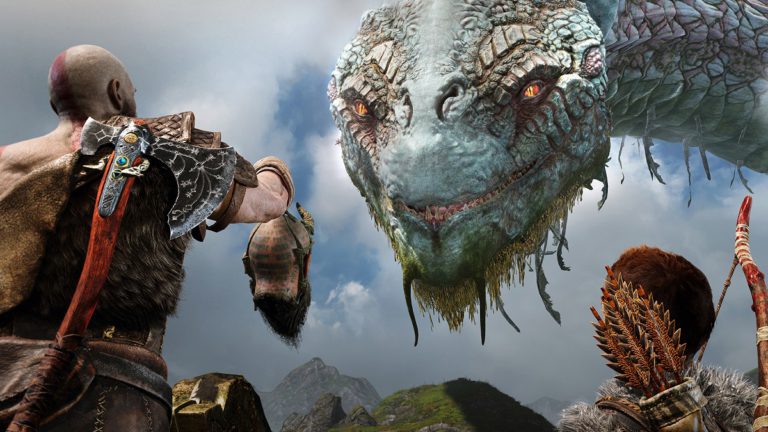 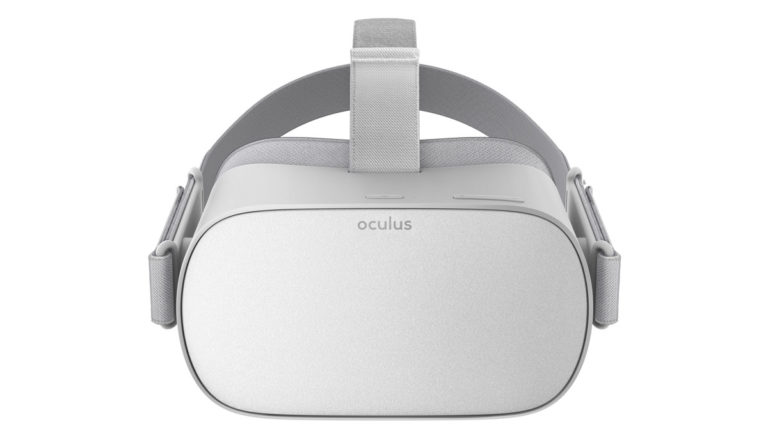 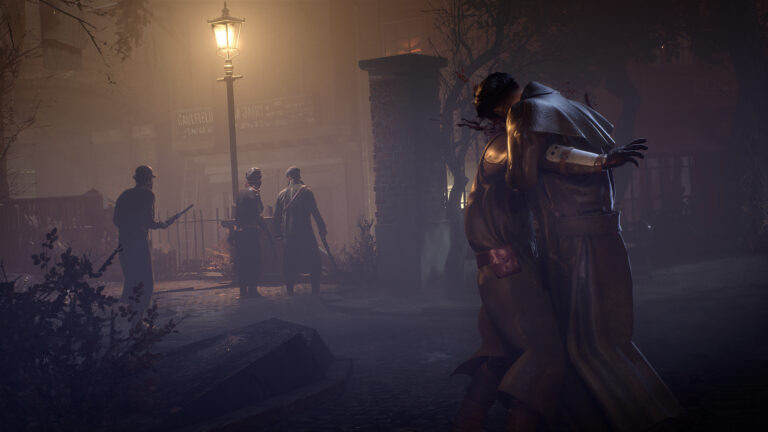 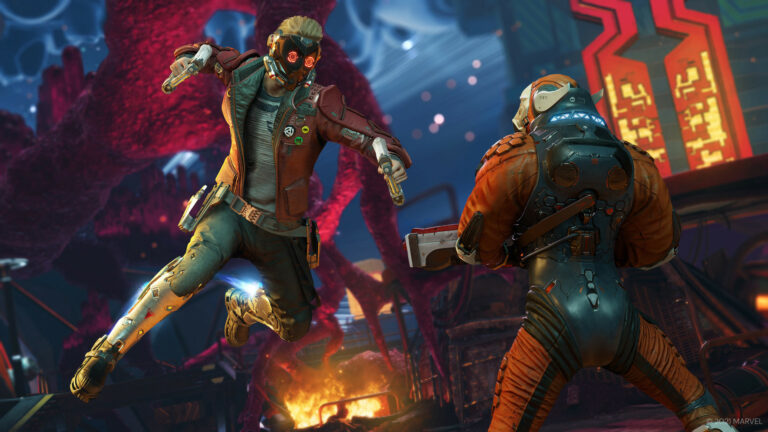 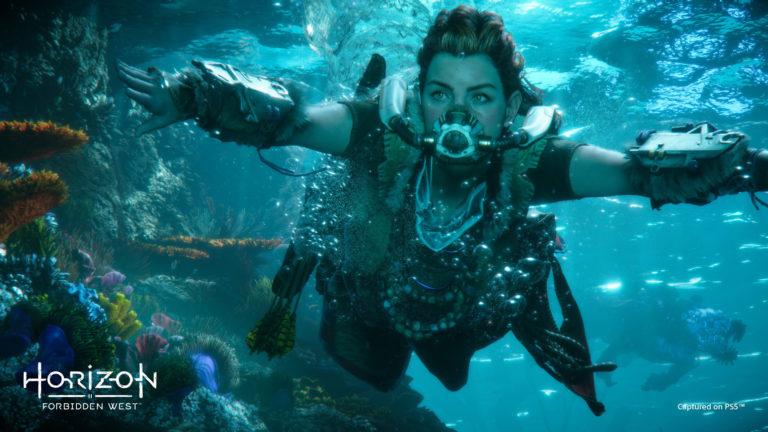 A few hours into my ore gathering I was in the mine, and a red appeared right next to my character. My heart dropped. I recognized the name immediately. It was the top guy on the bounty board for the entire time I had been playing. Over 100k bounty. His name was simply ’miner bob’.

I figured I was dead, but instead of attacking me outright, he says ”Hey… is that your house down there?”

I responded that it was, and he said how he didn’t even try to put a house there because he didn’t think it would fit. That the house practically touching mine was his. We talked a while and he finds out that I am very very new so he lets me kill him and turn his head in for the bounty.

Then he takes me under his wing so to speak, starts teaching me about PK’ing and the many tricks to the game back then (1998) and it wasn’t long before my name was also on the bounty board.

The game was truly an amazing experience like none since.

I love that we can remember all these random interactions decades later. My brother-in-law and I used to spend several nights each week loading a pack horse completely full with explosion potions then painstakingly dragging it all the way down into Khaldum(?) where there were mobs called tentacles of the harrower. No one really farmed these because they were so tough and they dispelled blade spirits, but they didn’t move, which meant we could kill them by simply spamming explo pots. So we’d do that until we were out of pots, and head back out with our packhorse now full of vanqs and invuln armor. Once we had a nice stock going, we’d wake up early Saturday morning, load it all into more pack horses and head over to Slaymore’s Armory, a privately run vendor shop near Britain x-roads on Great Lakes server back in the day. He’d buy our whole lot, giving us fair prices, and we’d head off with our riches, eager to do it again next week.

I had a house that was on the main eastern road out of Brit. It was actually the very first house out of the city limits. This was a bit of a long con here, so at first I set it up as a vendor house. Selling various wares, black dyed clothes and such. I did this for some time, and then I changed the house to a normal private home. What I did next was make the house a typical setup that a lot of people do, where you lock down your really expensive stuff in the back of the house, on top of stacked chests, and lock down tables and such in the front so that if someone gets a-hold of your keys they can’t actually get all the way inside to your good items.

I set it up like this and left the door unlocked often, but not all the time. Next I removed all of my good stuff and put it in my bank or other houses, and used my GM tinker to explosive trap every chest in the house, left it unlocked, and left a table moved out of the way so they could go all the way into the house.

Essentially, I set it up so that greedy thieves (of which I was one, so I had a pretty good idea how they operate) would come into my house, open a chest, and BOOM dead. Since they were on my private property, I would not get a kill count. I did this on several different occasions and it was always hilarious and took little time to get a victim.

Dude that was me!! You owe me. Big time! I was only like 12 or 13 at the time and didn’t know any better :( that whole ordeal caused me to throw a temper tantrum and get grounded!

How many MMOs specifically promise dick baggery? A lot of what we did counts as acting like a sack of shit, the key to that is that it allows for people to act like heroes. When everyone is a hero no one is a hero, when the only allowable action is to behave then it doesnt mean anything.

The higher up story where a Red chose to help someone simply because of some Miner differences characterizes this, it created an experience for the person. The most fun times in games is when the expected is circumvented and hilarity ensues like the Ghoul plague in WoW.

The rub is that these things present ’challenges’ to players with no simple solution they’ve been trained to handle. I think players need to learn that sometimes they can lose, sometimes you can do everything right and still lose and that’s ok.

UO was the ideal MMO for me before they ”wowified” it, and I still haven’t found an MMO that can compete with it.

I loved how everything was player created. There was an economy and you just ended up finding your niche. If you wanted to be a miner then you could play the entire game doing nothing but mining and become a rich ore supplier to the blacksmiths. If you wanted to PvP then you’d need like 10 sets of armor stashed away somewhere because when you eventually die you’ll need quick access to another set.

The players actually mattered. And your reputation among your fellow players mattered. It wasn’t race to level cap and raid. No, you were useful from the beginning and it was all about forging your own unique path in the world. 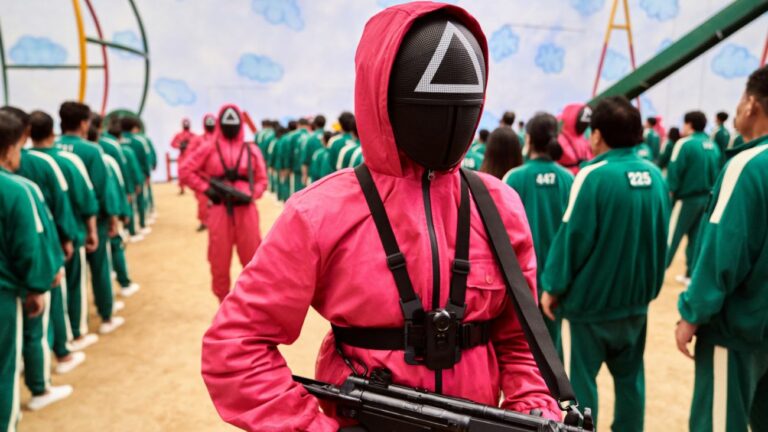 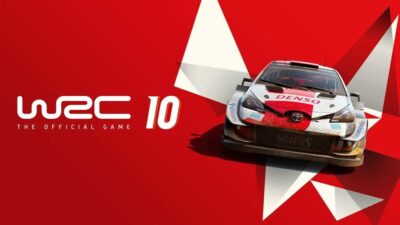 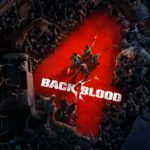 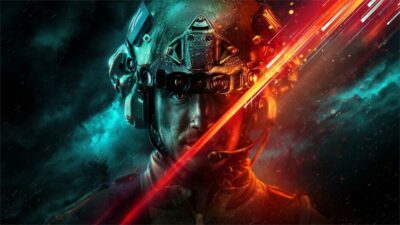 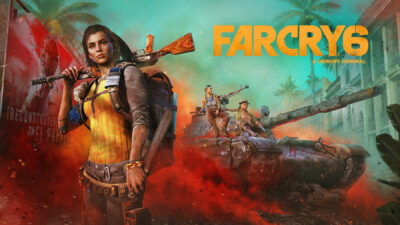 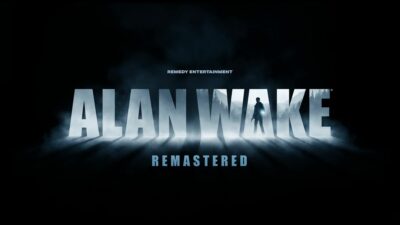 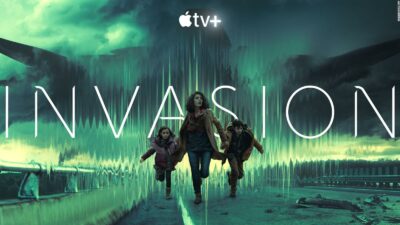 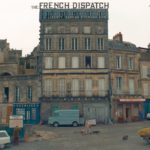 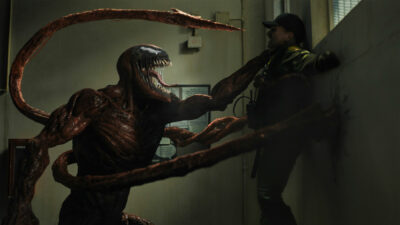 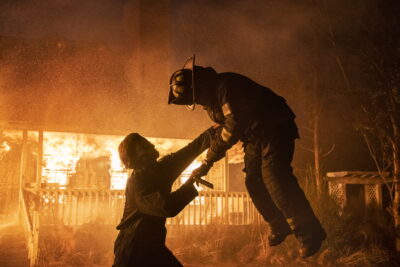 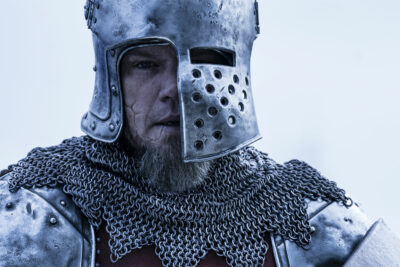