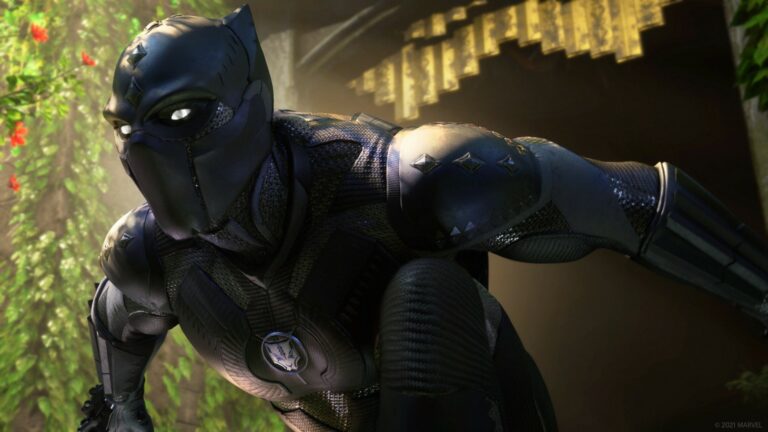 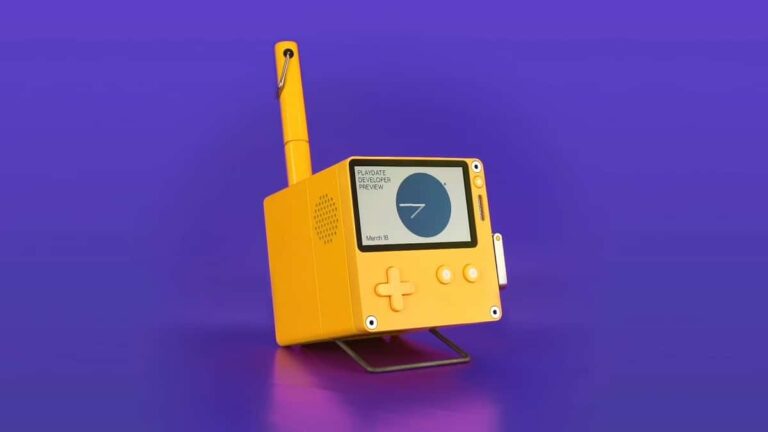 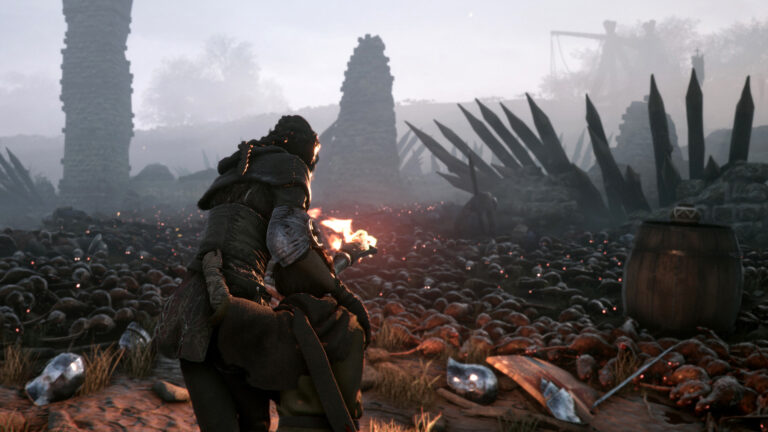 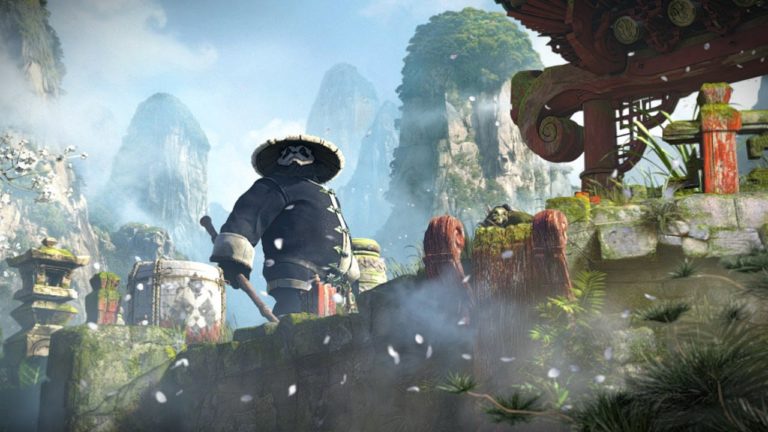 The B-25 was voted by subscribers to be the next plane added to Aces High. Here they are in the form of the B-25C/D and the B-25H. A big thanks goes out to Citabria/Fester for the excellent skins he provided for these planes.

Vehicles can now successfully end sorties on the roads of their town.

Vehicle bases now have proper dirt properties for their ground.

Fixed some assorted graphic errors in vegetation and trees.

190F rockets no longer remain when wing is damaged.

Made some weight balance and flight handling changes to the Mosquito.

Made some changes to damage mapping on the Mosquito.

Made new damage mappings for the F4Us.

Me262 engines no longer continue to smoke after wings destroyed.

Removed phantom artifacts from wings of B-26.

Fixed a shading issue on the 109’s clock gauge face.

Fixed a bug that let people drive into the ground underneath bridges.

Tracers no longer disappear when firing all guns from a formation.

Cannon hits were not displaying holes on the F4Us.

Changed the lighting property of instrument lights in the cockpit so they don’t cast a glow over the plane.

Adjusted pintle guns on the Firefly, Panzer, and Tiger.

M3’s machine gun no longer disappears when you zoom in all the way.

Fixed a damage artifact in the B5N landing gear.

Fixed a bug where vehicles could get stuck between a small house and a tree.

Gunners can now have their head movement restrictions customized per position.

Fixed a bug that caused train guns to remain at the depot and keep firing.

Fixed a bug in the beach tile that caused LVTs to sometimes get stuck.

Fixed a fuel damage bug in the B5N.

Fixed a mission bug that kept you from rejoining missions if you logged out and came back.

Fixed a bug that would reset your gamma setting after minimizing the application.

Hits on drones were not displaying correctly.

You can now hear your own engine sound.

You can now see other players skins in the film viewer.

The recording rate of films has been greatly increased. This will make the recorded action in films much smoother.

Fixed a bug that was causing some external ordnance not to show up in films.

The new version of AHFILM now contains a new option to make scripted film shots possible. AH FILM SHOTS works by the user setting up a beginning camera and ending camera. During playback, the camera will follow a path between the two camera positions. This will allow for more advanced, smoother looking camera shots.

– Brigades and divisions now have a TOE

– Your supply of equipment travels with your brigade

– Supply has been increased as you will no longer have access to a fresh supply list every time you move, your resupply will come over time

– When you spawn a vehicle, a ticket is created requesting a Replacement in 4.5 hours – This ticket is deleted when your vehicle is returned home or Manually Supplied/Oversupplied

– Replacement time is lengthened if your factories sustain damage

– DivHQ and Brigade must be in different towns when you spawn, as any missions posted at your Brigade’s location will draw from your Brigade TOE

– If you RTB someplace other than your Brigade or if you despawn with a ”rescued” status, your vehicle does not go straight back on to your origin’s TOE

– Its return is delayed by 15 minutes

– Your Replacement ticket is cancelled and a new ticket created for 15 minutes.

– When a Brigade/Division moves from one town to another, all its available vehicles are taken off the spawn list and moved to the new location over time

– When a Brigade or Division is moved manually or by routing to the Training Grounds, all of its supply is set to zero

– Only when it is redeployed onto the map does it begin Trickle Supply.

– The absent units are divided into groups, which are then delivered every 2 minutes over a total of 30 minutes

– The supply chiefs process incoming supply in batches, and they process one batch every 15 seconds

– If a Brigade or Division has no Factory Links, each batch takes 10% longer to process

– A 15-minute ticket that is linked for 5 minutes and unlinked for 10 will require 16.5 minutes to come due

– Rescue and Transfers are still honored

– Depots spawn vehicles directly from your Brigade spawn list; however, unless you are executing a Hold-at-all-Costs order, they can only spawn a limited numbers over time

– If two or more Brigades, regardless of country, are in the same town attempting to spawn from the same depot and one spawns a Rifleman, players in each will see the number of available Riflemen at the depot decrease by one

– Prior to 1.27 several vehicles were ”rare” – Paratroopers, Destroyers, Heavy Bombers

– These have all been replaced

– Paratroopers now have their own Divisions and Brigades

– Paratroop TOEs have both paratroopers and transport planes

– Paratroop units move like air units, from airfield to airfield, instead of like ground units, town to town

– You can access these forces without changing Brigades, just look for a mission with an infantry icon on your Brigade Home

– Brigades will continue to move as before with one noticeable exception: The new paratroop units will be listed as Army Brigades, but they will be moved like Air Brigades

– If the destination does not have a Factory Link, movement is delayed by 10% (16.5 minutes, moving behind the lines)

– After a Brigade/Division HQ has been moved, all of its Replacement and Rescue tickets remain intact but are delayed by 2 minutes

– Fallback uses the overrun system, you must capture a facility (as the enemy) in a town and type /overrun (beta server only requires one overrun report and no EWS)

– The overrun system only checks for activity every 30 seconds so it can take a while to do its stuff – this system is unmodified from 1.26

– Each Brigade/Division now has its own spawn list, if you place two Brigades in the same town, you will have twice the equipment but each Brigade will only see its own list

– Brigades and Divisions from the same side may use each other’s Towns as if they were their own with no penalties or restrictions on moving, spawning, or creating missions

– German light mortarmen use the GrW36

– British light mortarmen use the 2 inch

– Mortarmen must be prone to deploy their weapon

– Mortars must be deployed for firing

– Mortars may only deploy on largely flat surfaces

– Mortars are traversed using the mouse

– Smoke rounds are in weapon slot 2

– Mortarmen use the heavy weapons profile for stamina and tire more easily than lighter units (same as LMG, Sapper, etc.)

– You must have officer rank to get binoculars

– You must not be moving

– Deployed weapons (LMG, ATR, MORTAR, but not RG) will only switch between deployed – Loaded RGs cannot switch to any other weapon or binoculars for fear of dropping an armed grenade

– Moved the Enfield in first person to better match other rifles

– German Grenadier has been bore sighted

– The Webley pistol has been bore sighted

– Weapon inertia has been added, your weapons will slew as you change their direction

– Increased the speed of changing from standing to crouched to prone

– Grenades are now thrown higher, no more looking at the sky, it’ll proabably take you some practice to get used to it

– Got rid of the artificial delay at the end of the wind up for throwing a grenade, when your at full power you’ll now throw the grenade

– LMG are now always at the hip

– Modified the idle animations, should be more manly!

– Your ammo will now resupply when riding a truck

– Range adjustment keys now act as a hold down

– Increased vulnerability to concussive effects and affect on ATP

– Adjusted the eject point on the K98K

– New fighters have been added to all Air Forces

– Dust emitters for moving and firing have been increased

– Fixed missing landing gear in some LOD on the Ju87b

– Fixed some cockpit shading issues on the Ju87b

– Fixed He111 TG hatch not opening

– UMS are now visible in the death cam

– Mac users will no longer see funky colors on some vehicles

– Moving or firing will stop the resupply

– Air and Sea vehicles do not get resupply from trucks

– Audited all hit effects for all weapons

– Adjusted leak and fire for better effect on planes in flight

– RTB is now side based

– To take leadership of a mission, enter the chat command ”/takelead”.

– Mission leaders will remain immune to attempts to assume command for several minutes by performing functions such as posting or approving contact reports, deploying mobile spawns, setting a second in command of the mission with the /backuplead <player> command and updating the mission orders

– There are now only 2 states for chat, off and on

– Infantry sight adjustments are no longer displayed in chat

– Auto complete and other functions now remain between spawns

– Added new HUD Alerts for important communications, these can be turned on in settings

– CP’s that have a Naval Base (deep-water port) now get a special icon on the map. This mimics the airfield and docks icons that appear when those facilities are present

– Increased a missions total number of waypoints from 16 to 20

– Fixed the town tile at Remscheid

– Fixed some floating lines above bushes

– Increased ambient light during the day

– Code now checks if turret and mouselook are mapped to the same thing, if not, then both can be used at the same time

– Added code to rattle any firewalls proverbial cage to client

– Tank destroyers now count towards Top 100 lists for Sappers, AT Gunners, and Tankers

– Snipers now show in all the right places

– Fixed a bug with mapping aim to the x key

– Shadow settings have returned to the Settings tab 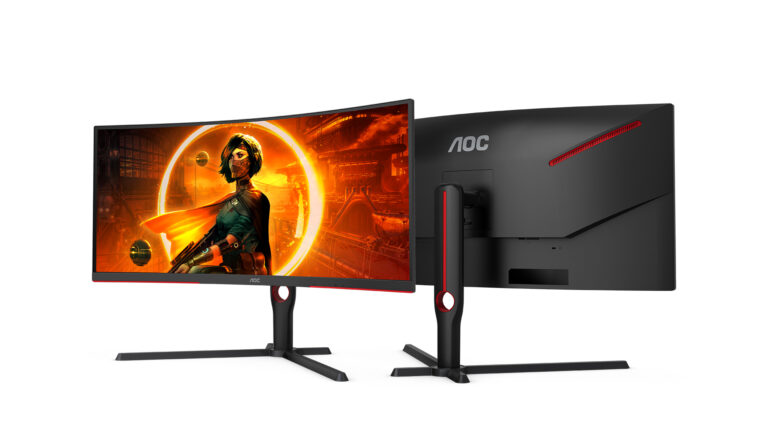 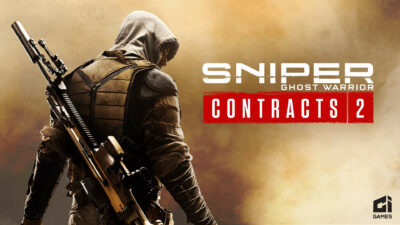 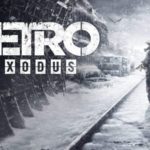 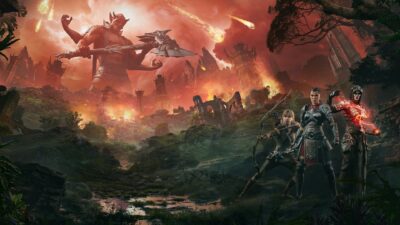 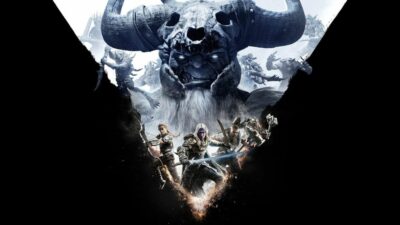 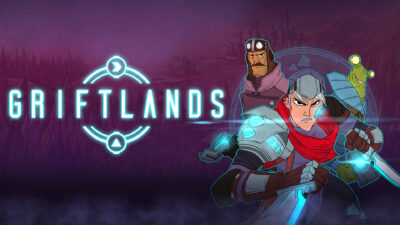 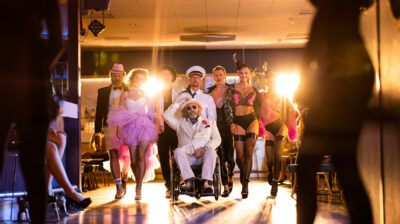 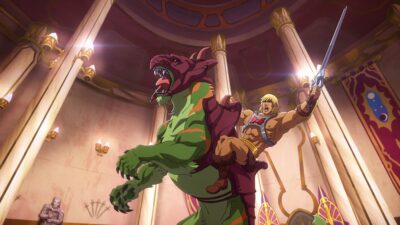 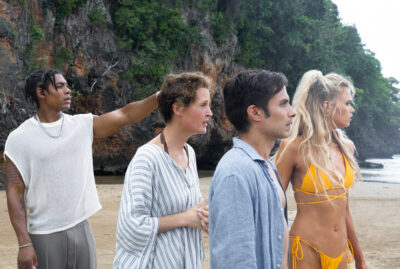 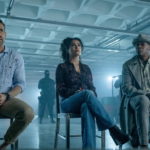