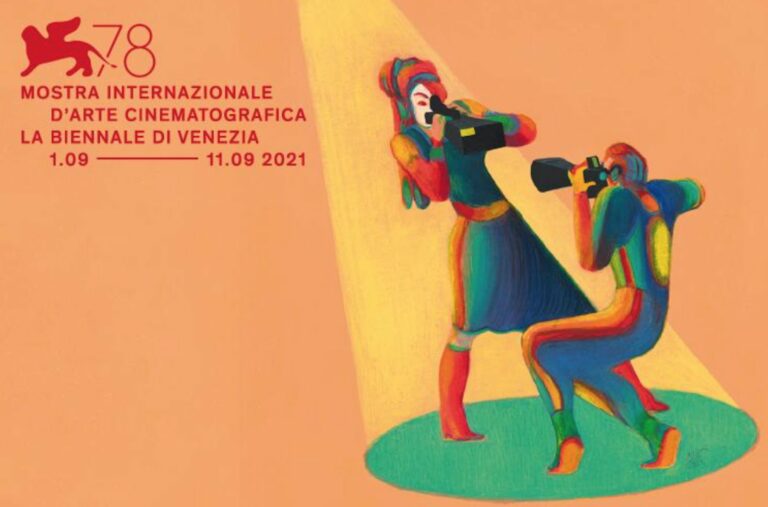 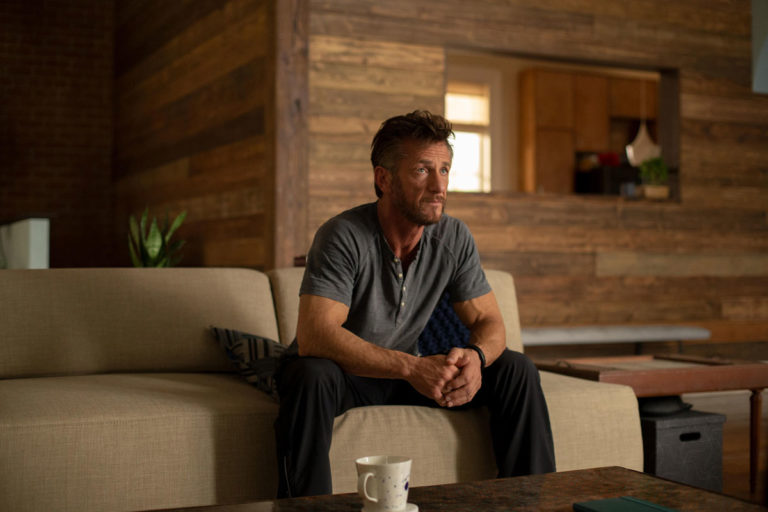 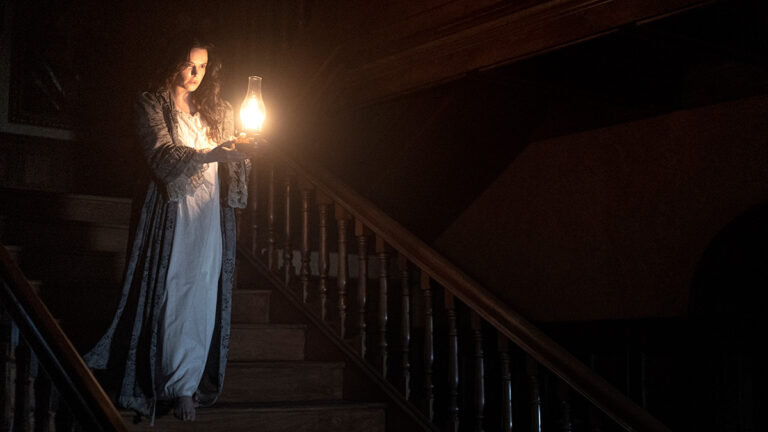 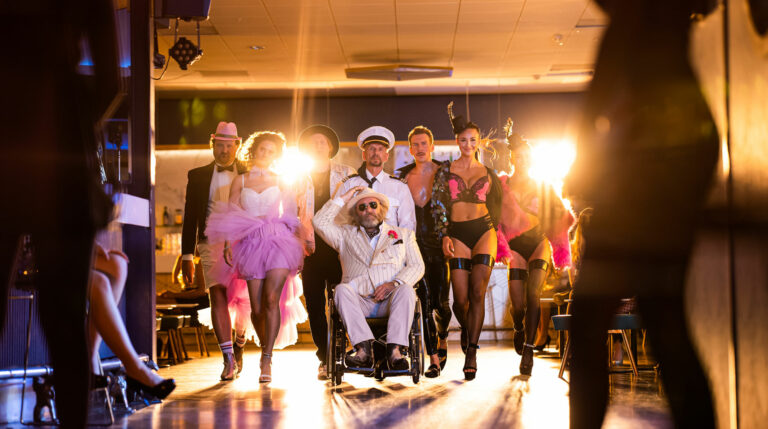 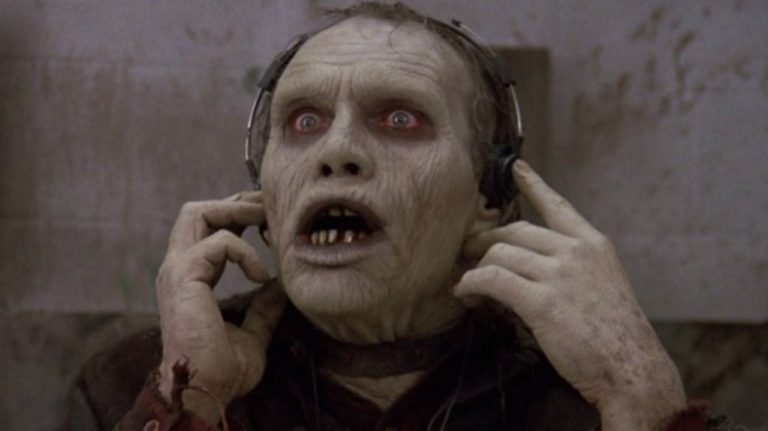 LONDON, 2nd JUNE 2015: Black Angel, a crucial part of the Star Wars legacy and long-lost national treasure, is to be made into an epic new feature film with an all-star cast, nearly four decades after it was first screened as a short alongside Star Wars: The Empire Strikes Back in 1980. Fans all over the world are being invited to be a part of this cinematic history by donating via crowdfunding platform, Indiegogo http://igg.me/at/blackangel, which goes live from today.

Building on its powerful 35 year legacy and mythology, Black Angel: The Feature Film will be shot in an earthy and authentic style combining high adventure with high drama hot on the heels of fantasy icons, Lord of the Rings and The Hunger Games. Already attached1 as part of an A-list cast is Lord of the Rings’ star John Rhys-Davies (Raiders of the Lost Ark, The Lord of the Rings: The Fellowship of the Ring and The Return of the King) and Dutch actor Rutger Hauer (Blade Runner, Batman Begins, Sin City). Production is slated for September 2015, with filming locations to include Hungary, Belgium, Morocco and Scotland. The film will be directed and written by Academy Award and Oscar winner, Roger Christian (Nostradamus, Underworld, Masterminds) who also penned and directed the original short, Black Angel. Christian won an Academy Award for set decoration on director George Lucas’s Star Wars: Episode IV – A New Hope (1977) and was hand-picked by Lucas to direct the second unit on Star Wars: Episode I – The Phantom Menace (1999). Christian is widely acknowledged as a key part of the ‘Star Wars family’ of writers, directors, cinematographers and crew who have been involved in the billion-dollar franchise since the beginning.

Recognising the film’s appeal with Star Wars fans, a powerful force with an insatiable appetite, Christian has thrown down the gauntlet and invited fans the world over to be a part of the film by donating via crowdfunding platform,
http://igg.me/at/blackangel. The 45-day campaign goes live from today with a fundraising target of £66,000. Contributors will be given the chance to snap up exclusive perks, from an invite to the red-carpet premiere, to a part in the film as an extra in the Demon King’s army, an all expenses paid one-week mentorship with the audio department during the post-production process, and even the chance to own a piece of the actual film negative from the original Star Wars: A New Hope, gifted to Roger Christian by George Lucas himself.  Fans and contributors are urged to act fast if they want to be a part of this unmissable cinematic voyage.

Originally commissioned by George Lucas, Black Angel, is a short film attached to screenings of the most beloved Star Wars film of all time, Star Wars: The Empire Strikes Back, in Europe and Australia in 1980. Shot in spectacular locations in the Scottish Highlands, the 25 minute short film was produced on a shoestring budget of £25,000 in 1979.  It was loved by fans and industry tastemakers the world over including Steven Spielberg who said it was “one of the most enigmatic films he’d ever seen.” Black Angel is also accredited as having significant cinematic influence on subsequent fantasy films, such as John Boorman’s Excalibur (1981). After only a brief time in theatres, all copies of the short film were somehow lost. That is, until an archivist at Universal Studios surprisingly found a negative in December 2011. The prints had wound up in the US following the collapse of UK studio Rank which, it turned out, had stored the prints along with other film negatives in World War II bunkers. Some 33 years later in October 2013, after a visual effects company restored the film frame by frame, Black Angel  had its world ‘re-premiere’ as the closing film of the Mill Valley fest in California. It was also screened at the Glasgow Film Festival in Scotland and finally re-released digitally in early 2014 through iTunes, where is quickly ranked as ‘#1 short film’.

Black Angel: The Feature Film is an epic fantasy based on a Knight who undertakes a classic hero’s journey to fight the Black Angel, the Demon Kings commander in the lands of Serandal. Guided by the sorcerer Myrddin and aided by Princess Kyna, the daughter of a rival King, they take on an epic adventure to stop the darkness from taking over the lands and allowing the demon king to reign supreme.

Director, Roger Christian, said:  “I wrote Black Angel as an epic adventure inspired by the great Samurai films. For the feature film I want the audience to experience the intensity of the battles where life or death is the only prize. Like the first Star Wars and Alien we are going for absolute reality, engaging the audience in the drama so they feel like they are really there in this ancient world, shot in staggeringly beautiful landscapes, ancient cities and castles. With flying demons and sorcerers, princesses and Knights, armies of the undead and an evil god of the underworld, we are filming down and dirty; ultimate realism that audiences hunger for and the world I am passionate to create on film again.”

Miranda Fleming, Head of UK Film & Creative added: “We are delighted that Black Angel: The feature film has decided to launch a crowdfunding campaign on Indiegogo. Roger Christian, the British Production Designer of Star Wars and the creator of the original Lightsaber, today launches his campaign to appeal to Star Wars fans to come out and help be part of this exciting film. There’s a reason why over 385,000 fans have viewed his newly re-released short film of Black Angel on Youtube in recent weeks. This team is hugely creative and the Black Angel crowdfunding campaign promises to be one of the most exciting film campaigns this year on Indiegogo.” 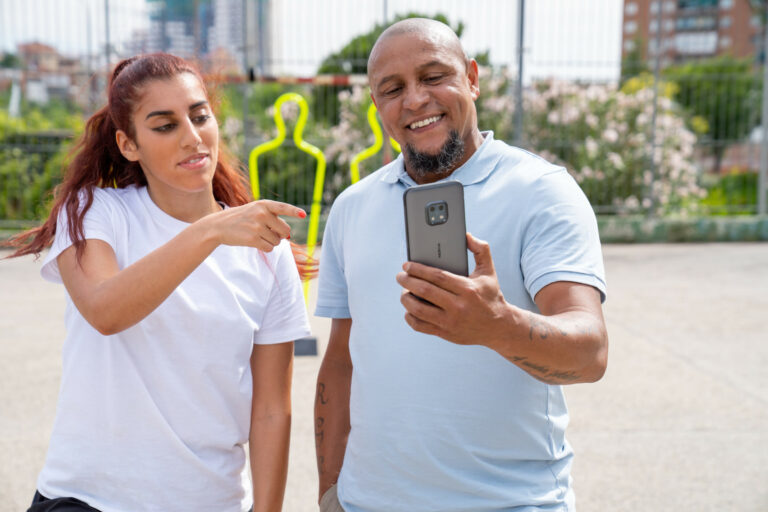 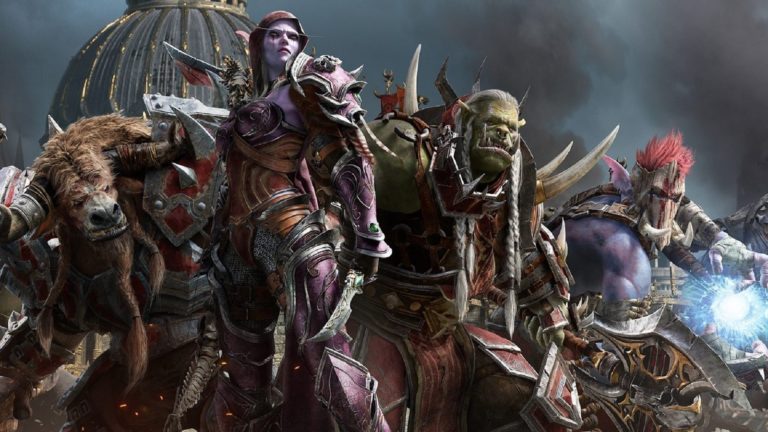 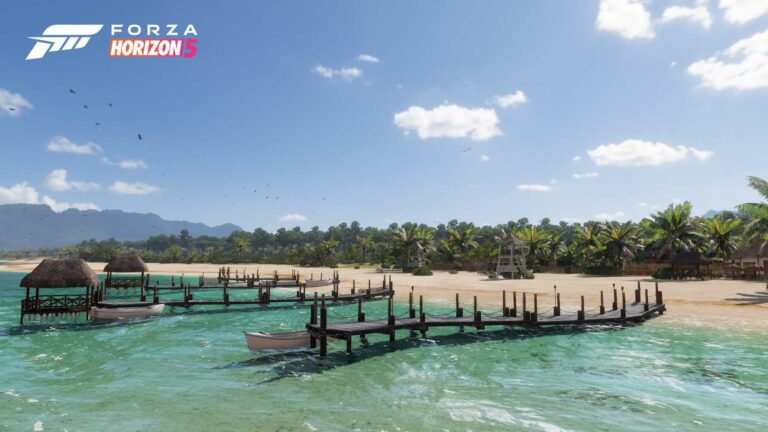